18 SPOOKY HALLOWEEN IDEAS YOU CAN DIY IN NO TIME 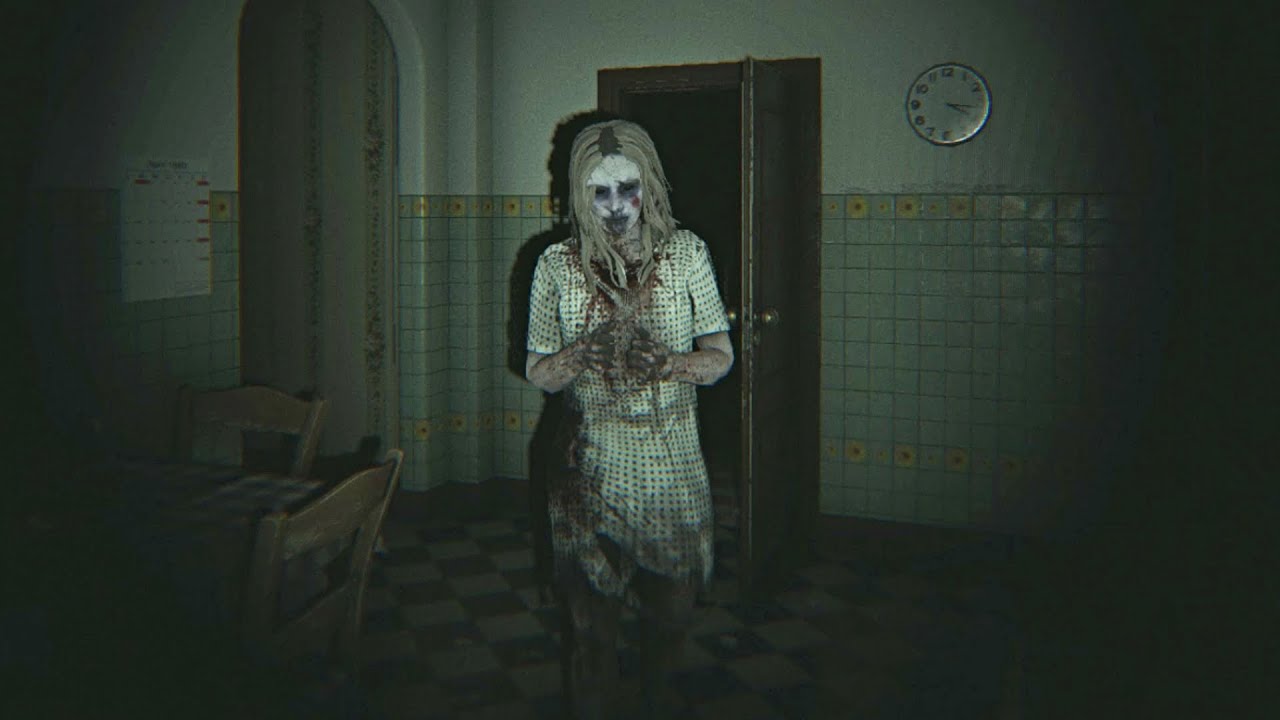 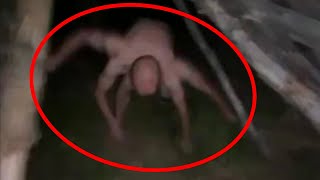 Top 15 Scary Videos That Will Keep You Wide Awake

Lesbian Warrior Nuns fight the apocalypse! Check it out

Greetings my fiendish pals and welcome to a HEXciting interview. You may have recalled our podcast with Ash Hamilton, the evil mind behind the Horror-fix. Well, this time Ash has cooked up a new project and I can’t wait to share it with my creepsters. So let’s get to it, shall we? My latest victim is getting cold.

1. What’s the Name of your film and what stage of production are you in currently?

The name of the film is “The True Tale of Splitfoot vs. the Lesbian Warrior Nuns of the Great White North. We are currently in pre-production with casting underway.

2. Can you tell us what the film is about?

Without giving too much away, regardless of the title lol… it’s a horror-comedy about a secret sect of Canadian nuns, posing as strippers at a remote Canadian gentleman’s club, lying in wait, ready to thwart the anti-christ from rising and bringing about the apocalypse… ya know, in a nutshell.

3. I have to admit, although funny it’s a very lengthy title. Who came up with the name and how?

That particular crime is all on me. Strangely, I was at a small concert for an Irish folk band that was actually being held in a Catholic church. There was a LOT of wine and over the course of the evening the basic plotline and the title sorta fell in my lap. Divine intervention?

4. What makes this film special from other lesbian nun exploitive films?

My co-writer, Ben Harl, and I are definitely dialogue-centric screenwriters. As much as I love horror, that’s a department I have always been hyper-critical of… so, our approach was to have our characters be as conversational as possible (between the action anyways) and develop VERY distinct personalties. We hope that people come out of the film being able to identify, or at the very least, loving at least one or possibly more, characters. I think we were able to strike a balance between a Tarantino-esque grindhouse film and a tried and true horror movie… with some great comedy.

5. Do you have a favorite nunspoiltation film? If so, tell us which and what you love about it?

I’m not sure if you could call it nunspolitation buuuut… I do love myself some of “The Devils” with Oliver Reed and Vanessa Redgrave. It has a lot of the tropes you would expect from a typical nunsploitation film but Reed and Redgrave are just fantastic in this film.

6. Can you tell us more about the setting/location of the film?

Although set in rural Canada we are shooting the film in the Midwest, specifically Illinois/Indiana. Since the story takes place largely in the interior of The Beaver, DAM! Gentleman’s lunch we are able to capture that sort grey northern landscape by shooting in the fall in Illinois.

We are lucky to have a lot of great artists involved with the film but I’m also gonna take credit for this one. I was a graphic designer/ traditional illustrator in a former life. I will however gladly trade anything I am capable of doing if Drew Struzan were to throw his hat in the ring. Man, that would literally be a dream come true… what was I saying?

8. Being a fellow blood craving horrorphile, I have to ask... Will you have a high body count in Ole Spitfoot?

The movie is entrenched in gore. All of us are VERY keen on not only practical fx but really going for broke with a lot of the creature fx. I am a huge fan of guys like Savini, Bottin, Baker. I’m not sure where we will fall in terms of ever approaching the kind of work that they’ve achieved but we have definitely set the bar high to really provide the audience with something we hope is going to resonate with them as much as it will us.

9. Are you planning on having any merchandise for sale?

Yes, quite a bit, in fact. We have everything ranging from t-shirts to posters and more. We will also have a 10 page mini comic available for those wanting to see another adventure involving the ladies of the Beaver, Dam!

10. When should we be expecting a release?

We have a pretty aggressive shooting schedule and already have distribution in place so we are hoping that people will be able to see the film 2nd quarter of 2021.

11. Do you have any links to share with us on /about the film?

Oh yeah. This is a Horror-Fix film production so updates can be seen on www.horror-fix.com You can also like and follow our official facebook page for updates at https://www.facebook.com/warriornunsofthegreatwhitenorth/

Our dedicated store can also be reached at https://www.horror-fix.com/shop/

12. When the film is completed, what are your future plans?

Well, we really enjoyed our stay at the Beaver, Dam!. In fact we enjoyed it so much that we have some immediate plans to go back. Yeah, we’re already looking at ideas for a sequel.

Thanks for that informative update on your film Ash. I’ll be sure to hack I mean check it out with my ghouls...Well, I don’t know about you HellHounds, but I for one won’t want to miss it. Until next time, stay scary my horror freaks!