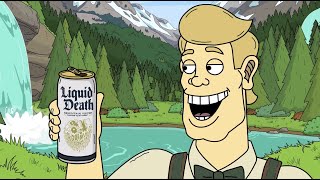 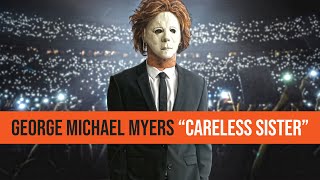 Filmed and edited by @Rclay1987 of The Merkins. Written by Matt Helmick. Song production by Nate Vaill. 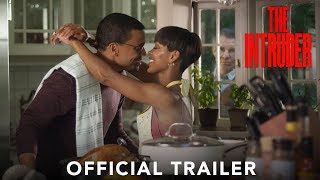 Your house. His home. When a young married couple (Michael Ealy and Meagan Good) buys their dream house in the Napa Valley, they think they have found the perfect home to take their next steps as a family. But when the strangely attached seller (Dennis Quaid) continues to infiltrate their lives, they begin to suspect that he has hidden motivations beyond a quick sale.

Has it really been 27 years? Terminator 6 Dark Fate will in fact be a direct sequel to 1991's Terminator 2: Judgment Day.

Scary Mary Ghoulish greetings my Putrid Pals, Welcome to another edition of the Horror Tour Guide. I’m your horror host Slaughter Con: She Wolf Empress of Gore! Today I have the cutest little horror host here to bring you frightful cheer... I present to you, Scary Mary. 1.) Please tell us who you are and what you do? I make spooky cute videos, reviews, and scare at different haunts. 2.) How old are you? How long have you been doing this? I am 9. I’ve been doing this since I w

In the 14th century, a group of Satan worshipers, the Knight Templars, is captured during a ritual and brutally murdered by the locals. Just before the execution, the Knights swear to return from their graves to haunt the village and the nearby forest. Centuries later, in a post-apocalyptic future, a man and his daughter try to survive against both the Undead Knights and a sect commanded by a mad preacher. 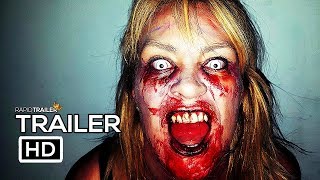 After a deadly viral outbreak, an elite squad of special forces soldiers must infiltrate a quarantine zone to rescue a scientist who holds the only cure to save mankind. 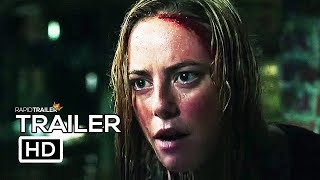 During a hurricane, a young woman finds herself trapped beneath a flooding house, fighting for her life against a pack of savage alligators.

Three friends making a web series about their town discover that their neighbors are being killed and replaced by creatures who are perfect copies of their victims. 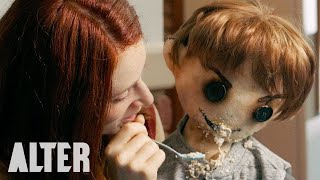 A grieving mother latches on to a magical surrogate for her lost child. But small miracles come with big consequences. 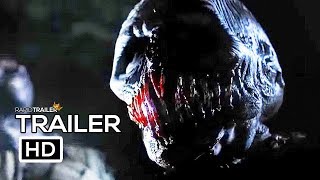 Seven friends summon a monster when they are tricked into eating burgers made of human flesh.
1
2

Slaughter Cin Talks with Brimo Morales about her Sacred Visions